Home » The History of Osteopathy

The History of Osteopathy

The History of Osteopathy:

Osteopathy began as the creation of Dr Andrew Taylor Still, in America, in 1874. From his long study of anatomy and physiology, he found that the musculo -skeletal system was a framework for the well-being of the whole individual – he expressed this as ‘Structure governs Function’.

A ‘hands on’ manipulative therapy was born, intended to ease areas of imbalance, to restore function and optimise constitutional health.

Dr Still founded the first osteopathic school in 1892. One of his first students, Dr William Garner Sutherland, made the discovery that the delicate joints of the skull were designed for movement, which led to finding a rhythmic involuntary motion, expressed through the cranial bones and nervous system – in fact the whole body – as an expression of health.

This motion can be felt by trained hands and if supported, frees the intelligent health within, to reduce stresses and strains that have accumulated over time and with the demands of everyday repetitive living.

Sutherland went on to discover more about the supportive role of the fluid motion – which has a tidal quality, inter-spaced with quiet pauses, to allow re-balancing and re-organisation.

The Biodynamic Cranial approach was built on the foundation of Sutherland’s cranial concept, but Dr James Jealous (1994), who, by looking at the formative forces in early growth and development of the embryo, saw the blueprint for health.

These guiding forces are still at work – continuing to support us towards optimal health.

Dr Jealous is now teaching this work globally and carrying Osteopathy towards its’ next discovery.

I have had the privilege to train with him for over a decade. 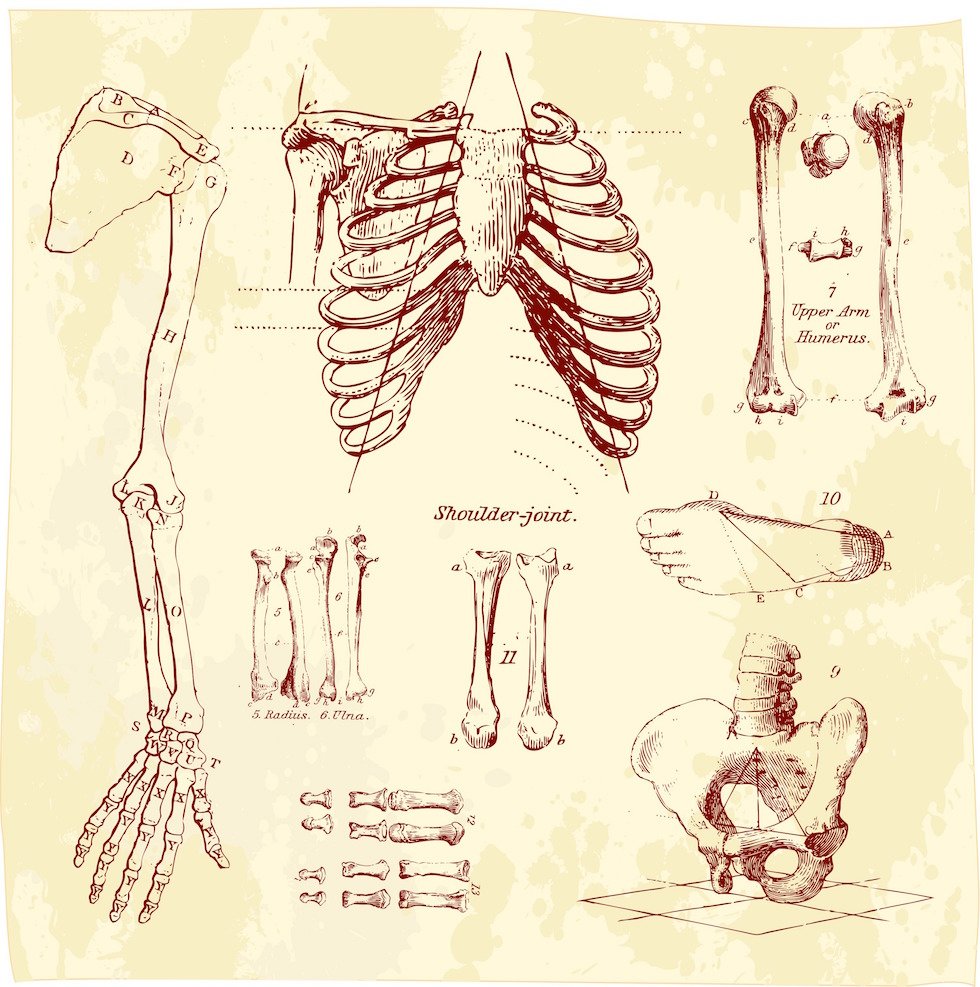